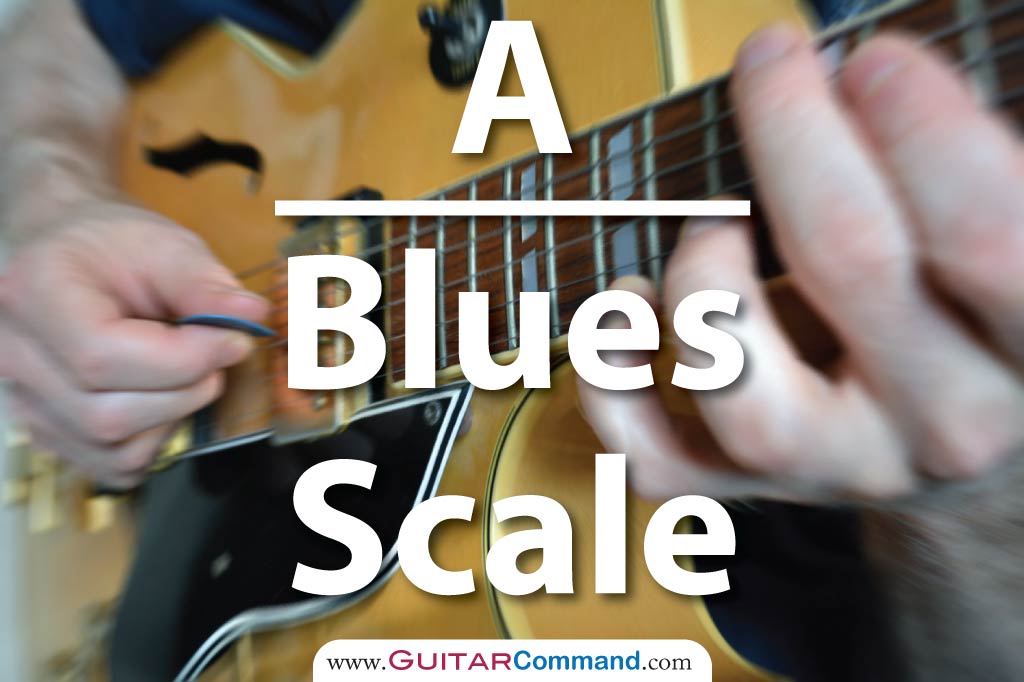 A blues scale guitar tab, notation & fretboard patterns: a complete lesson on how to play a blues scale in A on guitar.

With its bluesy, soulful sound, the blues scale is a popular scale in blues, rock, jazz, metal and pop music.

There are many different ways of playing an A blues scale on guitar; on this page you’ll find some of the best and most widely-used fingerings.

Use the TABs, notation and patterns below to play a blues scale in A in one and two octaves – all over the guitar neck.

The notation / TAB below shows you how to play a 1 octave A blues scale in open position.

The TAB below shows a 2 octave A blues scale played at the fifth fret. This is one of the most common (and easiest) ways of playing a blues scale in A.

The above TAB is the same scale as that represented by blues scale pattern 1, shown further down the page.

All of the patterns contain additional notes allowing you to extend the scale without changing fretboard position. The TABs below each pattern show the scales represented by the patterns and omit these extra notes. 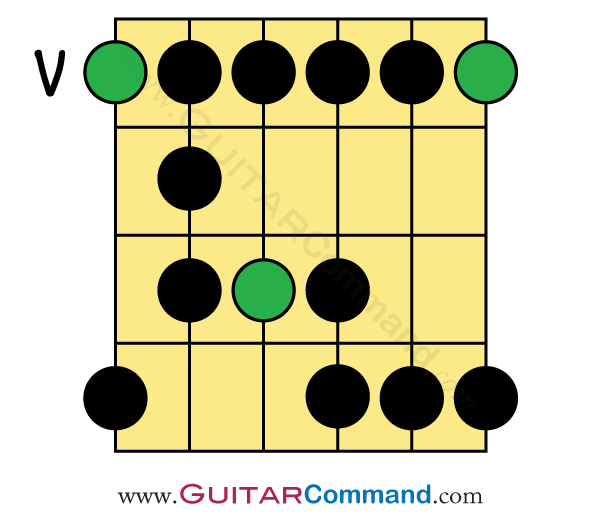 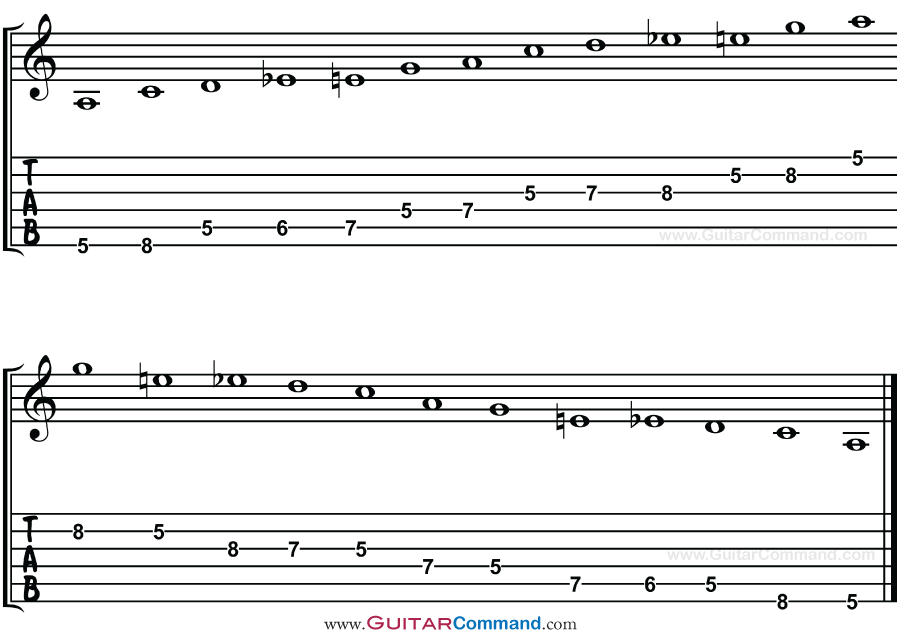 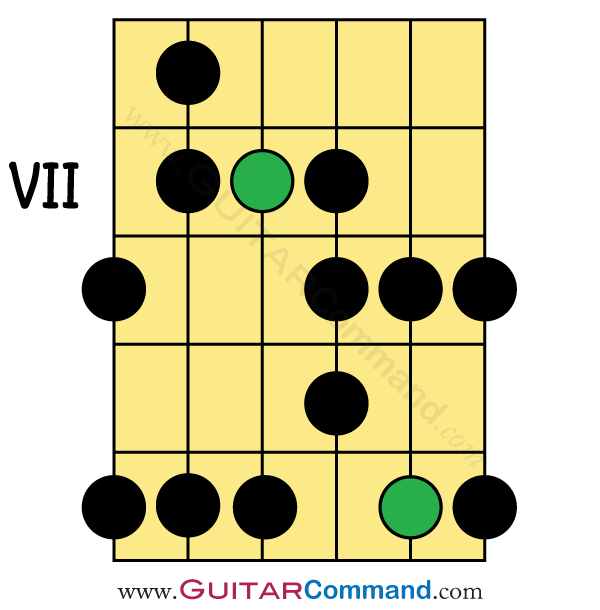 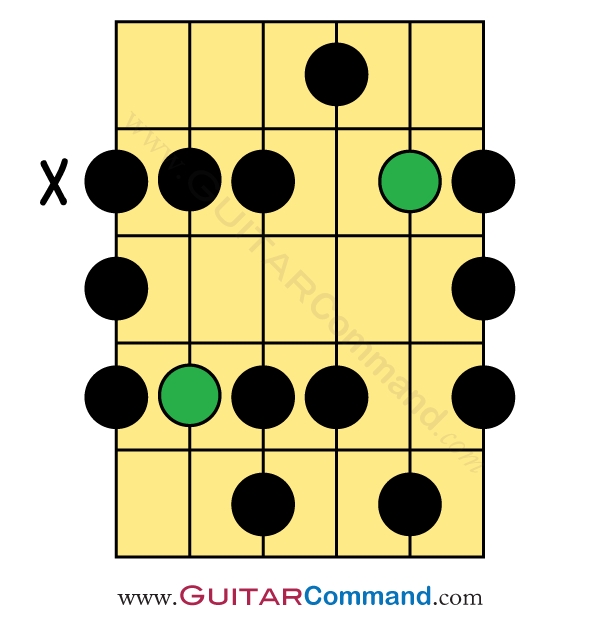 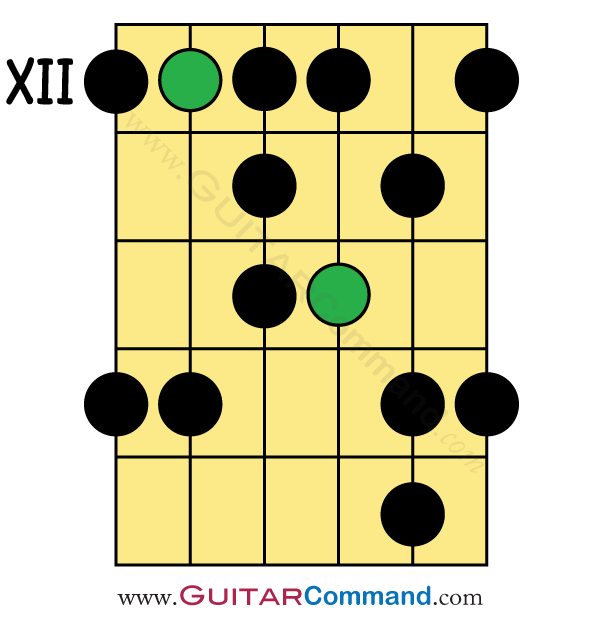 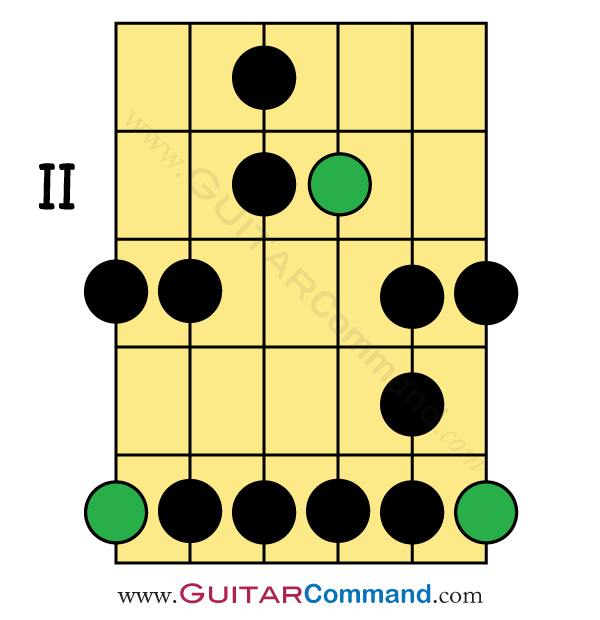 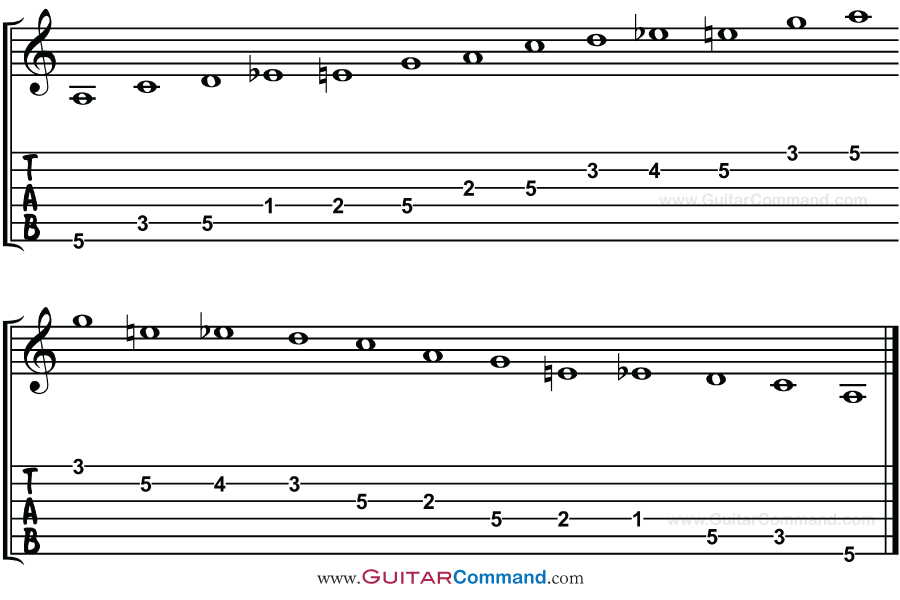 Play Other Blues Scales Using The Above Patterns

The blues scale patterns above are movable (transposable); the green circles represent the tonic note of the scale. Although the fret numbers show you where to play each pattern for an A blues scale, you can position the tonic notes over different notes on the fretboard to play different blues scales.

For example, play any of the above patterns 2 frets lower for a G blues scale.

Notes In A Blues Scale

An A blues scale comprises the following series of notes:

The scale formula of a blues scale is as follows: