This is the big one. Six awesome jam tracks albums, containing over 4 1/2 hours of music!

Play blues, rock, metal and jazz styles. Practice and perfect your lead guitar playing. Learn scales and modes all over the neck. Learn to express yourself fully as a lead guitarist.

• Six albums containing over four and a half hours of music.

• Together, these albums cover a massive variety of musical styles.

• For ease of use the MP3 files are tagged and will appear as 6 separate albums in most players. You can always edit the tags at a later date if you want a single ‘mega-album’! 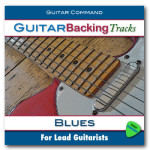 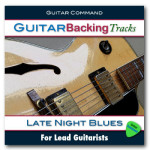 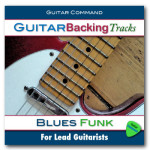 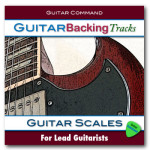 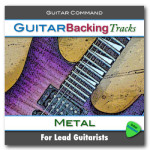 Join thousands of other guitarists all around the world who are using Guitar Command backing tracks to improve their playing.

Note: this offer is only available if you download the albums via our special bundle offer page (i.e. if you order the albums individually, the offer won’t apply).

Order the Ultimate Backing Tracks Bundle now – and be jamming within minutes.